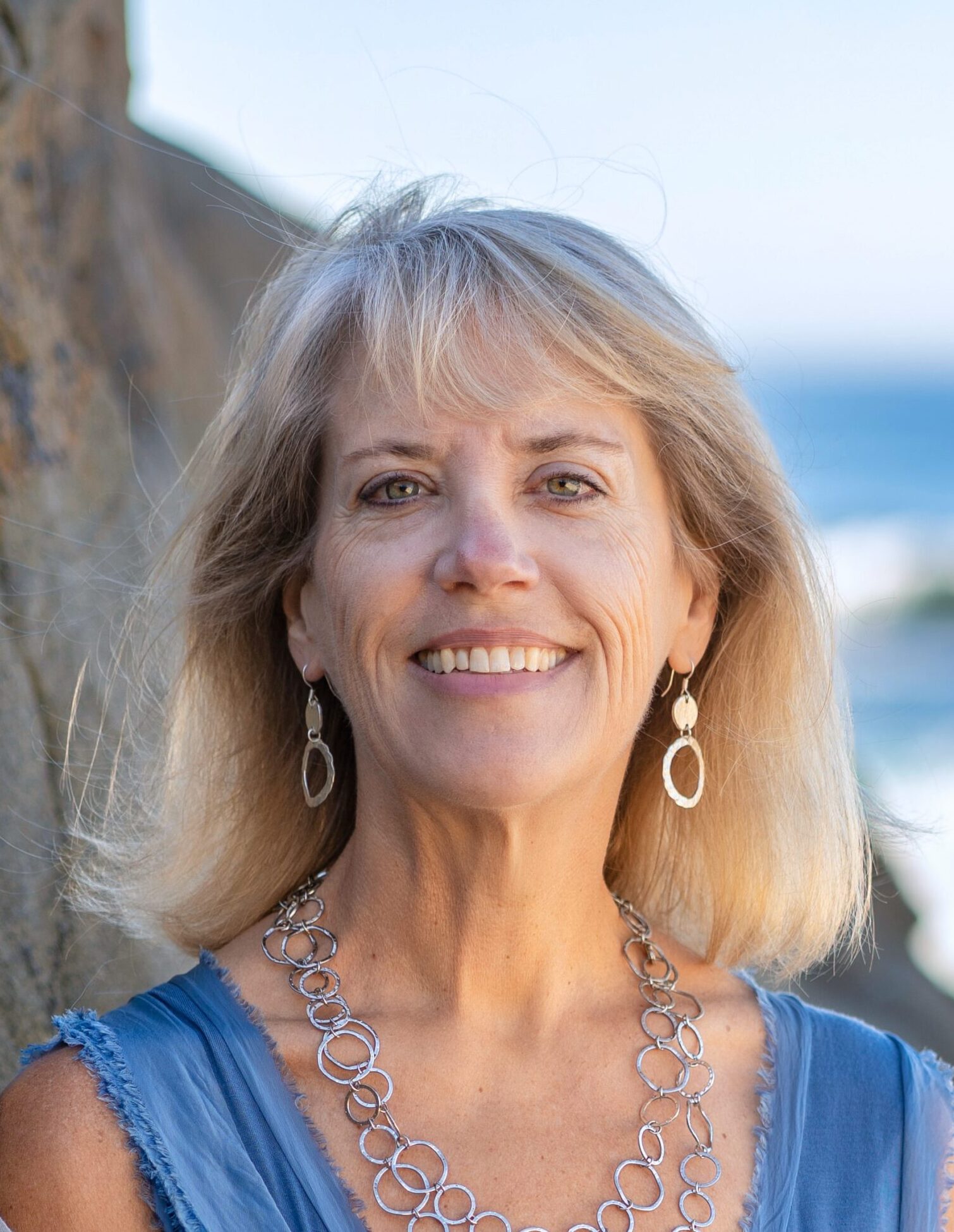 “AV Peer Review Rated”
by Martindale-Hubbell every year since 2005
This is the “gold standard” rating for lawyers and is not something that can ever be “bought.” The “AV” designation is awarded to less than 5% of all attorneys across the U.S. It signifies an attorney has been rated by judges and fellow attorneys (based on confidential feedback) as having the highest possible rating for legal abilities and ethical standards based on: (1) legal knowledge, (2) analytical capabilities, (3) judgment, (4) communication ability, (5) legal experience, and (6) ethics.

Honored as a “Rising Star” litigator in California in 2014 (an honor bestowed on less than 2.5 percent of California attorneys) by Super Lawyers Magazine

In 2012, Joann attended the prestigious “Mediating the Litigated Case” mediator training program through Pepperdine University, where she earned her first mediation credentials. In 2016, she earned further mediation credentials through the Los Angeles County Bar Association’s “Advanced Mediator Training” program. More recently, she was certified through the National Conflict Resolution Center’s mediator training course and appointed as a mediator with the San Diego Superior Court’s court-appointed mediator program. She has served as a mediator on a number of cases including employment disputes, personal injury cases, and quit claim cases.

After graduation, Joann joined Gray, Cary Ware & Freidenrich (now DLA Piper, one of the largest firms in the world), where she developed a keen sense for handling a wide array of litigation matters. She honed her trial skills representing some of the largest companies in the United States at trial including Fortune 500 companies like Southwest Airlines, Aventis Pharmaceuticals, Barr Laboratories, and John Hancock Mutual Life Insurance Company. She tried cases for “the little guy” as well, representing victims of civil rights discrimination and individuals in contingency-fee plaintiff’s cases. Joann has tried approximately 25 cases to verdict. While at Gray Cary, Joann served on the firm’s recruiting committee, helping evaluate prospective new attorneys.

Repeatedly selected for Best Lawyers in America, San Diego Magazine’s Top Lawyers, and Super Lawyers, Joann was rated  “AV Preeminent” (the highest peer rating available) by Martindale-Hubbell in 2005 based on feedback from lawyers and judges personally familiar with her work. She has consistently held that rating every year since then. Joann was honored as a “Rising Star” litigator in California in 2014 (an honor bestowed on les than 2.5 percent of California lawyers) by Super Lawyers Magazine.

Joann was awarded the Pro Bono Publico Distinguished Service Award in 2000 by the San Diego Volunteer Lawyers Program for her public service on behalf of indigent clients.

Joann has served as an Adjunct Professor of Law with the University of San Diego where she taught litigation and trial skills.

In her free time, Joann enjoys spending time in Maui and Mammoth Lakes, reading, traveling, snorkeling, boogie boarding, and bicycling with her family.