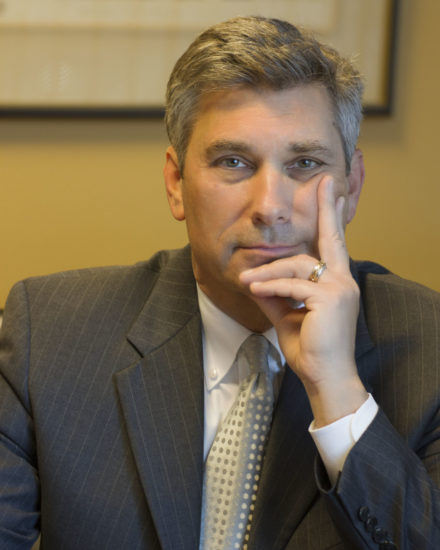 Rated “AV Preeminent” by Martindale-Hubbell Legal Directory for over 25 years. This is the “gold standard” rating for lawyers. The “AV” designation is awarded to less than 5% of all attorneys across the U.S. It signifies an attorney has been rated by judges and fellow attorneys (based on confidential feedback) as having the highest possible rating for legal abilities and ethical standards based on: (1) legal knowledge, (2) analytical capabilities, (3) judgment, (4) communication ability, (5) legal experience, and (6) ethics.

Selected by “Best Lawyers in America” every year since 2006

Honored as one of California’s “Super Lawyers” (an honor bestowed on less than 5 percent of California attorneys) based on feedback from Judges and other attorneys, every year since 2011

Few civil trial attorneys can match the experience level of Louis “Chip” Edleson, who has handled more than 100 trials and arbitrations. Even fewer with that level of experience can say they have a success rate of over 90 percent.

Since 1980, Chip has built a reputation in San Diego as an accomplished trial attorney. He enjoys rather than fears taking cases to trial. He has won significant, hard-fought verdicts against competition from some of the best and biggest law firms in the U.S. He is known for his calm, nice-guy, professional approach, and for consistently winning the most difficult cases, for both plaintiffs and defendants. One well-known opposing counsel complained to the trial judge at the start of a jury trial the lawyer lost: “The plaintiff has no case at all, but Mr. Edleson is know for pulling rabbits out of hats.” A senior federal judge in San Diego once complimented Mr. Edleson stating: “He is the best trial lawyer I’ve ever had in my courtroom.”

After law school, Chip accepted a position with San Diego’s preeminent litigation law firm at the time, Gray, Cary Ware & Freidenrich (now DLA Piper, one of the world’s largest law firms). Chip spent 23 years with Gray Cary building his skills and reputation. While a partner at Gray Cary, Chip served on the firm’s recruiting committee for many years, served as the firm’s hiring partner, and chaired the firm’s pro bono committee for eight years.

Routinely selected for Best Lawyers in America, San Diego Magazine’s Top Lawyers, and Super Lawyers, in 2014 Chip was chosen by Best Lawyers Magazine as San Diego’s “Lawyer of the Year – Litigation – Labor and Employment.” More than 25 years ago he was rated “AV Preeminent” (the highest peer rating available) by Martindale-Hubbell Legal Directory based on feedback from lawyers and judges personally familiar with his work.

Chip served as President of the San Diego Inn of Court (where attorneys learn trial skills from “Masters”),and as member for the San Diego Judicial Evaluation Committee. He was awarded the California State Bar’s Wiley W. Manuel Award for Pro Bono Legal Services in 1997 and 1998, and the Pro Bono Publico Distinguished Service Award in 2000 by the San Diego Volunteer Lawyers Program.

Chip married his college sweetheart, Karon, in 1980 and they have raised two children. He is an avid guitarist (Classical and fingerstyle) and sports enthusiast.